Business Manager Juha Kaitainen, with his daughter Ellinoora Kaitainen, have moved the brave story of Anttolanhovi to a new and glorious era.

The unique character of Anttolanhovi area, was already valued, when the first inhabitants arrived to the shores of Saimaa. Waters rich in fish, fertile fields and the humming forests created a safe environment for a good life. The story of Anttolanhovi area started to emerge during the 17th century, when King Charles established mansions for the nobility. The farmlands were used to raise cattle, grow crops, cut trees and grind flour. Glorious rural life was experienced among the fertile fields. The state established a mansion close to current Anttolanhovi, known for its hospitality also abroad. When the Russian Prince couple Lopuchin-Demidoff escaped the Russian Revolution, which started during the year 1917, they chose as their refuge the landscape of Saimaa and the mansion of Hovi.

If the landscape is good enough for a prince, it is also good enough to other than nobility. Based on this thought, Anttolanhovi started to evolve as one of the travel destinations of our country. During the years Anttolanhovi has grown and evolved as a versatile center of experiences on the shore of Saimaa. A unique peace, freshness of pine forests and the versatility of lakeside nature are also in the future the most valuable factors, on which the services of Anttolanhovi are built on. 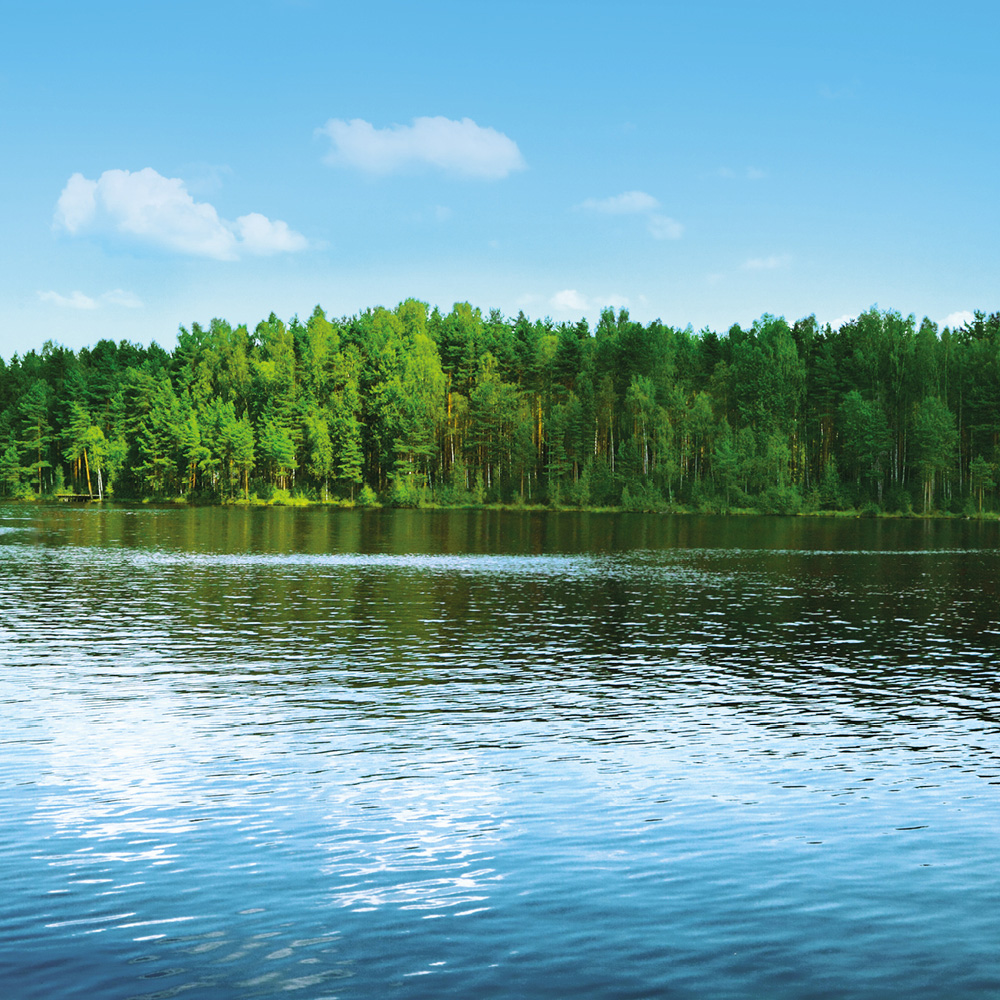 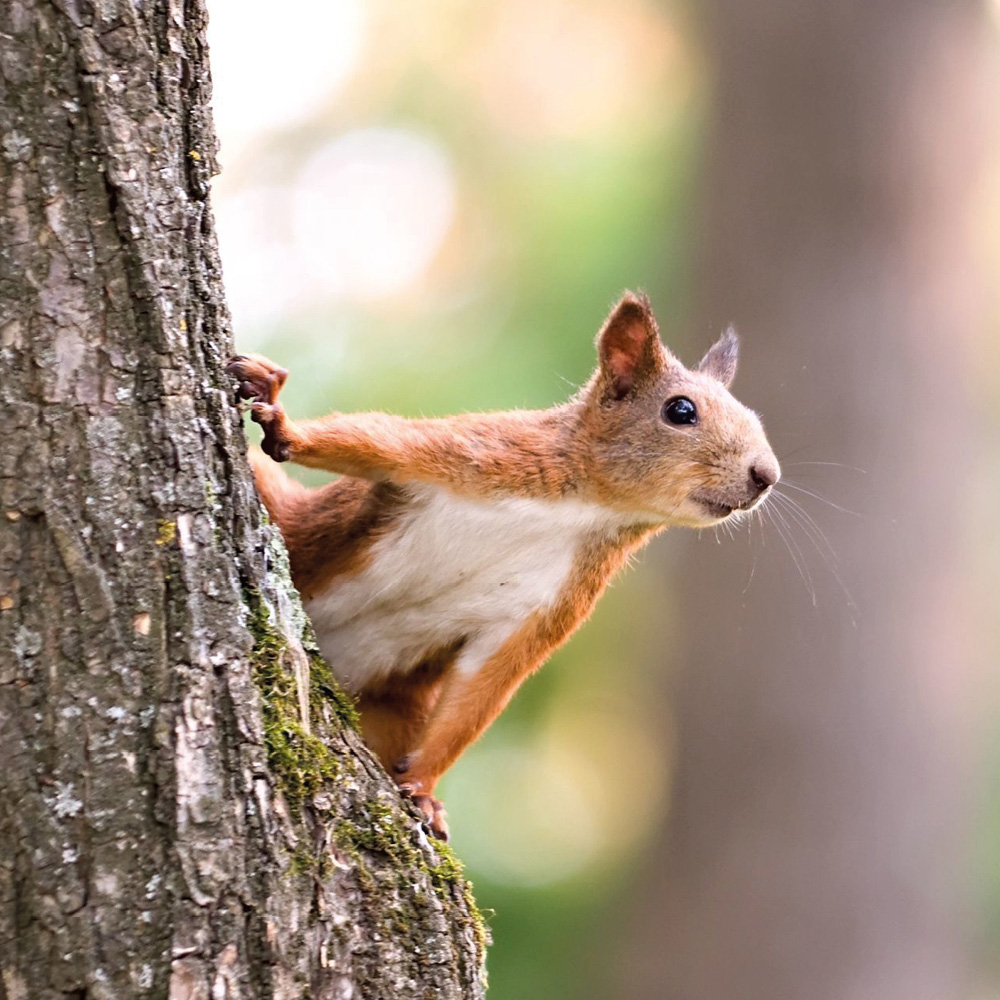 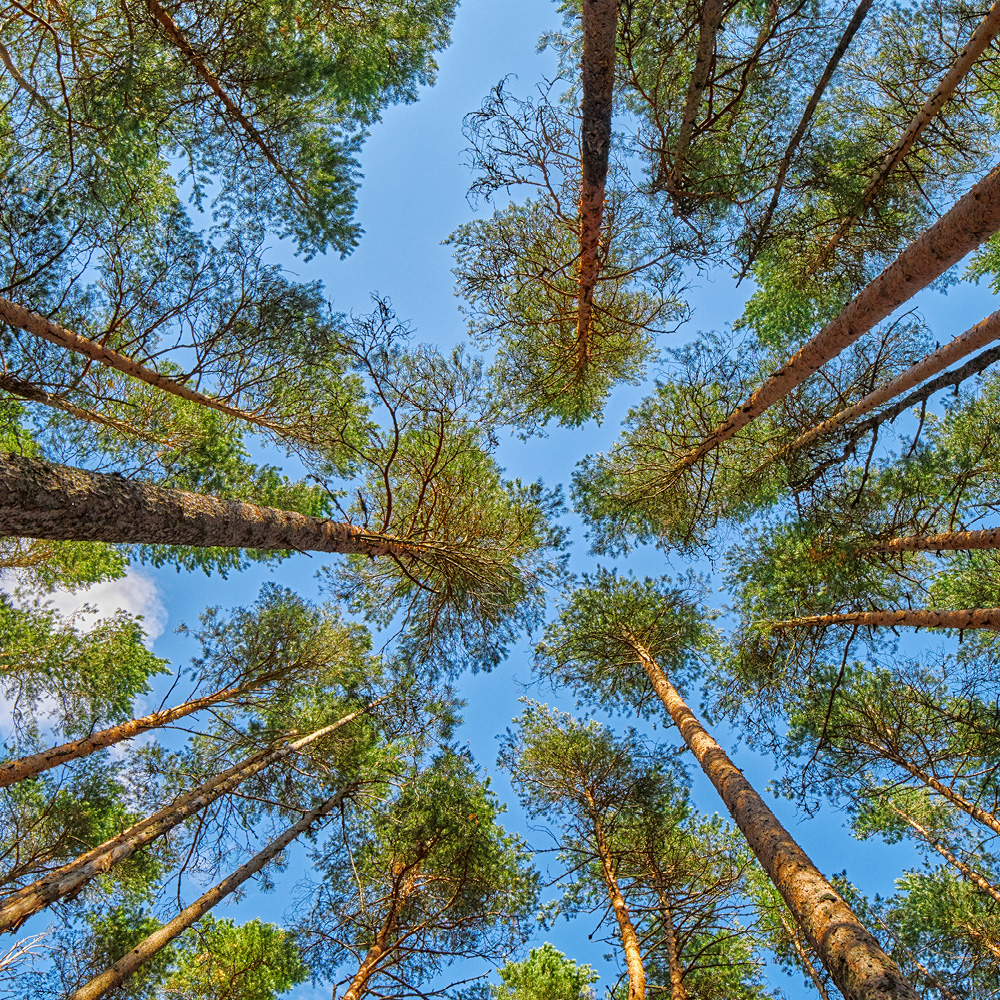 The non-negotiable professional know-how, appreciation of nature and a desire to offer the customers new types of experiences in nature, move the story of Anttolanhovi to a new era. Family entrepreneurship brings with itself warmth and humaneness. The actors genuinely have their hearts at work. The shared goal of each actor is to create Anttolanhovi as an attractive center of nature experiences in the middle of the Finnish lakeside known at large and outside of the country. At the same time, it also raises Anttolanhovi as one of the causes for local pride. 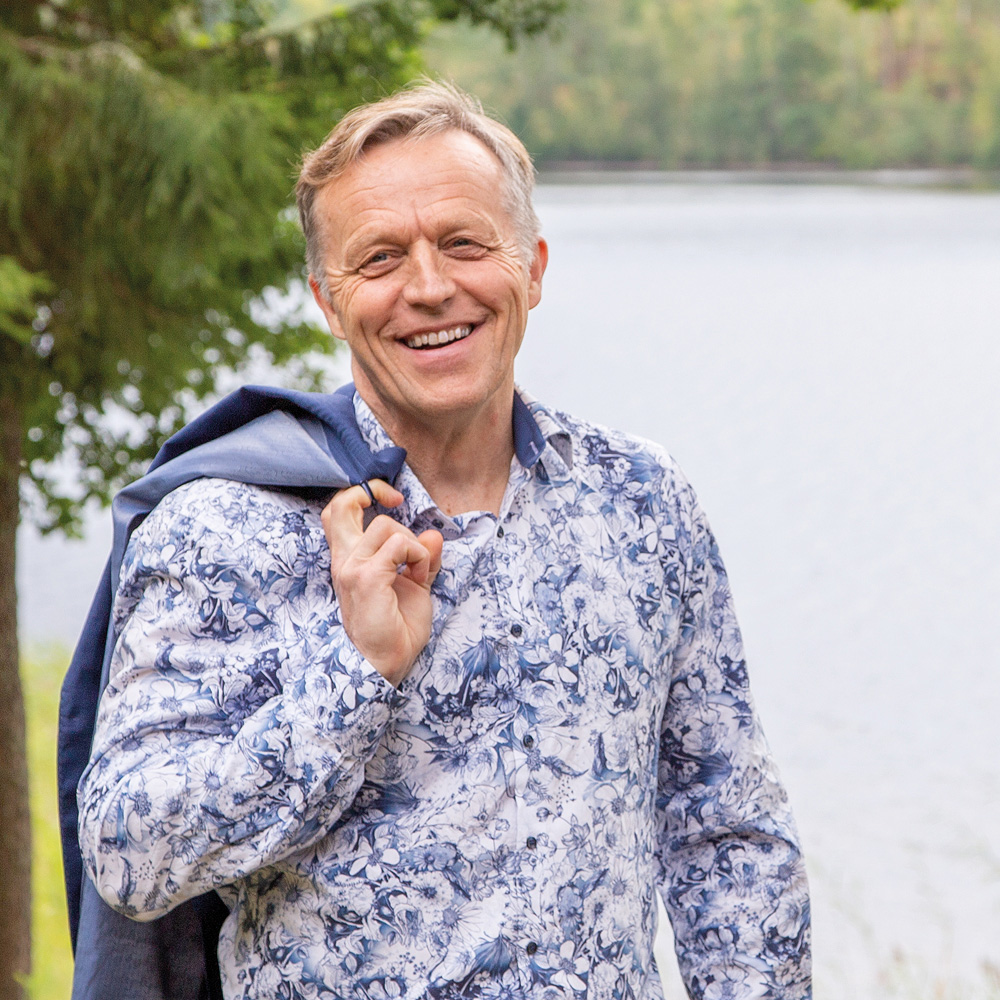 The versatility of nature, is in core of all our activities

“The cleanliness of Saimaa, riches of the seasons and breathtakingly beautiful lakeside nature with its great outdoors and exercise possibilities, are our assets. The versatility of nature and having consideration for the environment, is in core of all our activities. We add to it, the good quality accommodations, food prepared from local ingredients, as well as versatile services with good service”, notes Business Manager Juha Kaitainen. 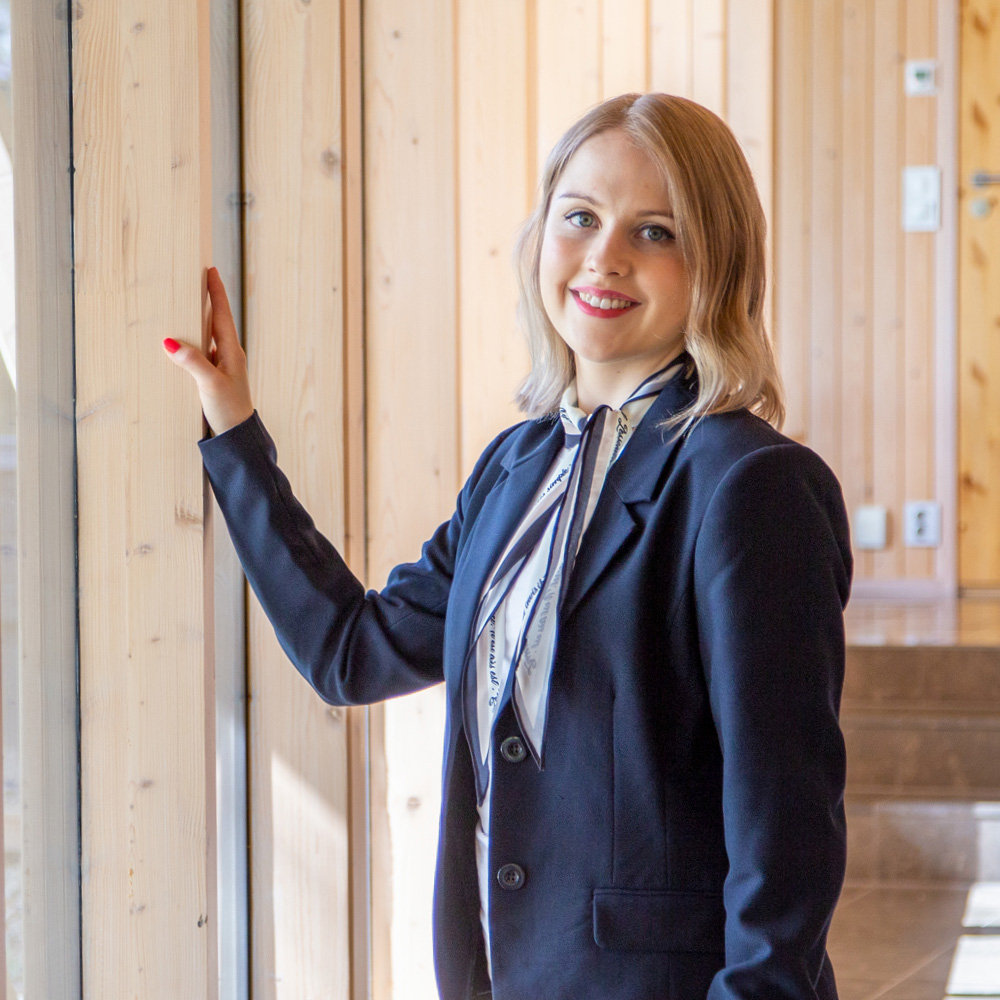 We are human-size and embrace everyone

”The customer must have a feeling that we are here genuinely for them. Only the best is offered to the customer and also the individual requests of customers are carried out as well as possible. We are human-size and embrace everyone”, sums up the daughter of Juha Kaitainen, Ellinoora Kaitainen who is responsible for sales services. 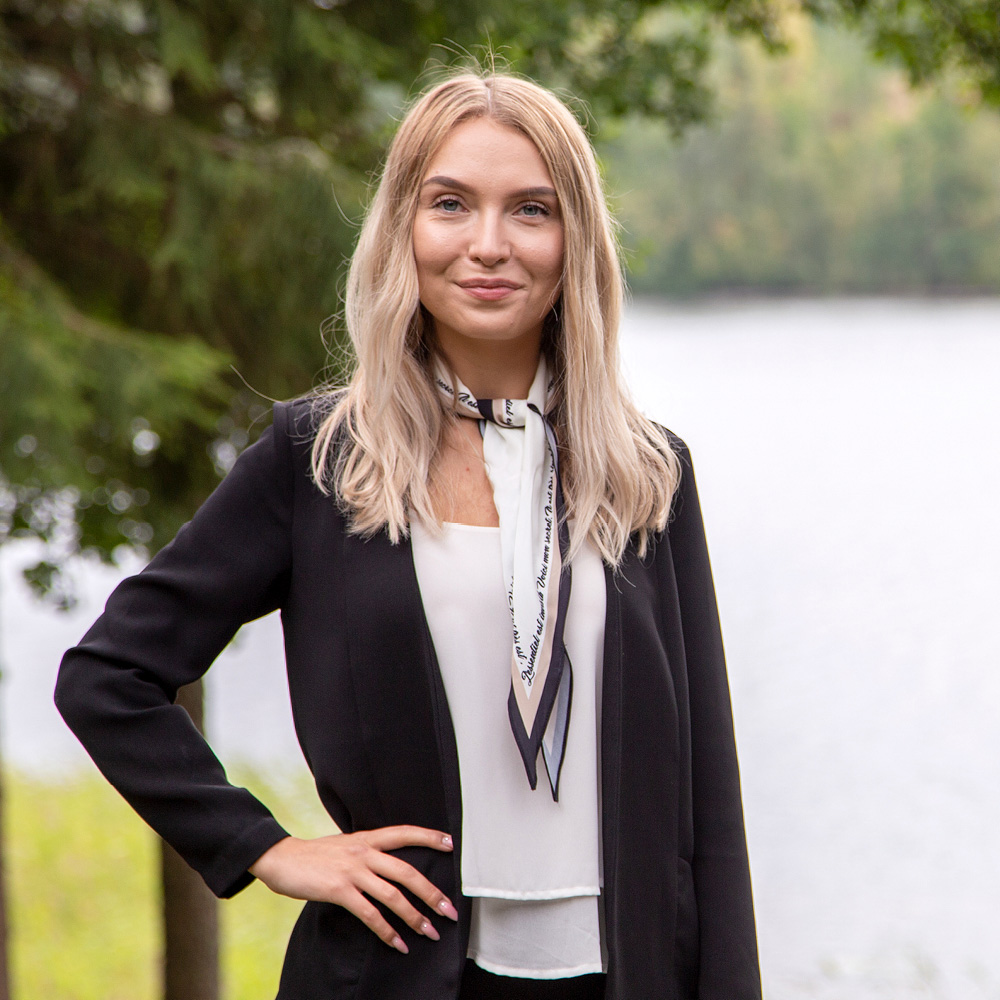 The customer is listened to

Elvisa Denić, responsible for international sales, would like to offer each customer a first-class experience in Anttolanhovi where the customers wishes are our first priority including the smallest details. Trustworthiness and customer-oriented services are the cornerstones of a successful business. ”We wish to provide good experiences, without having to negotiate the quality. Whether a family celebration, business meeting or vacation, we are responsible for perfecting the operational matters. The starting point is that a customer, who has had a vacation with us, will reserve the next vacation or event at Anttolanhovi” notes Elvisa.